Communication with your Divorce Lawyer 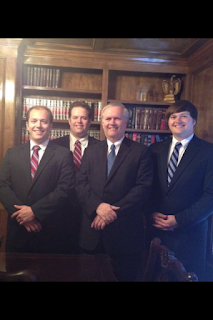 
Today, I want to talk with you a little bit about the importance of communication with your divorce attorney.  In short, you should tell your lawyer everything that is important about your divorce case, even if you are afraid it might be unfavorable. Trust your divorce lawyer! It is better for your lawyer to learn about a potential problem in his or her conference room than later at a divorce hearing!

In addition, it is also important to consider how and when to communicate with your divorce attorney.  In other words, time is money, so, you usually don't want to call your divorce attorney about unimportant things which will just waste your money and your lawyer's time. Of course, if something is important, please call your lawyer.  Otherwise, you might also want to consider sending your divorce lawyer an email which summarizes whatever information you want to share, especially when an immediate response may be unnecessary.

Posted by Richard at 6:18 PM No comments: 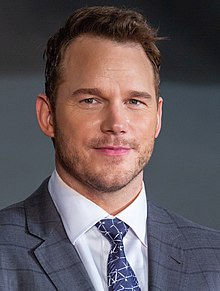 We are the Goolsby Law Firm, LLC, father and son divorce lawyers located in Augusta, Georgia.  We blog about common issues in Georgia divorces and sometimes also discuss celebrity divorces.

Earlier this year, we wrote about the split between actors Chris Pratt and Anna Faris.  Now, it appears
that both actors have moved on.  For instance, various news reports indicate that Mr. Pratt is now spending time with Katherine Schwarzenegger.  Celebrities are no different from anyone else. Following a divorce, celebrities must go on with their lives, just like everybody else!

What is your favorite Chris Pratt role? Guardians of the Galaxy? Jurassic World? Parks and Recreation?
Posted by Richard at 3:27 PM No comments: