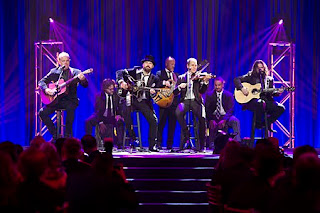 
Did you hear the news that country music singer Zac Brown and his wife Shelley, have reportedly told People Magazine that they are splitting up?  Zac, of course, is part of the Zac Brown Band, which has produced such hits as "Chicken Fried" and "Free."

According to news reports, the couple, (parents of five  children), has issued a joint statement announcing the amicable divorce.

Here's hoping that both parties will continue to get along, as they continue to parent together their five children.  As Augusta Georgia divorce lawyers, we understand how difficult divorces can be, especially where children and child custody are involved.